12 Ways to Use Almond Milk for Acid Reflux Relief Fast 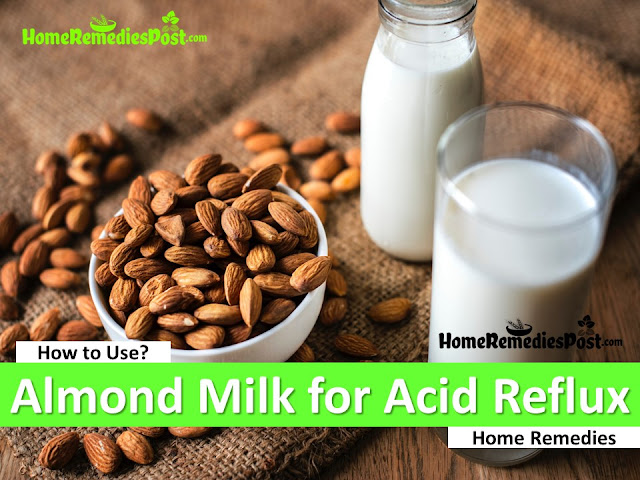 When the lower esophageal sphincter (LES) fails to contract, it allows digestive acids to travel backward from the stomach to the throat, causing burning sensations in the chest. This is what’s known as heartburn, or, in more severe cases, acid reflux or acid indigestion.

Other symptoms include bloating, burping, nausea, mouth soreness, dizziness, and hiccups. Heartburn is often triggered by stress and the consumption of greasy, fatty, or spicy foods.

There are plenty of commercial antacids available over the counter, but their effects are short -lived, and they often contain chemicals that cause unwanted side effects.

Instead of wasting money on those, try almond milk. It’s a natural, affordable, effective remedy for heartburn and acid reflux. Before we tell you exactly how to use it, take a look at the reasons why it works.


How to Treat Acid Reflux with Almond Milk

Almond milk can be used alone and in combination with other natural ingredients that keep the digestive system healthy. Some home remedies below to keep you away from acid reflux.

Drink almond milk daily, use it with cereal and oatmeal, put it in coffee and tea, and try all the recipes below.

For best results, follow the advice below when using almond milk to treat heartburn and acid reflux. 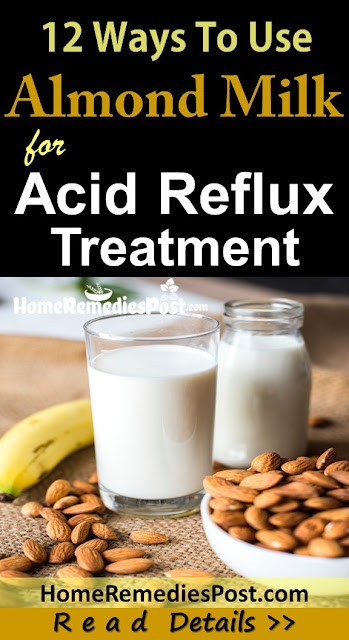